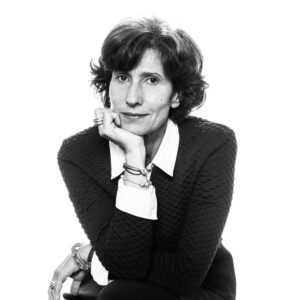 Emmanuelle Barbara, Senior Partner at August Debouzy, has been a member of the Paris Bar since 1993. As a Managing Partner (Associé-gérant) of August Debouzy from 2001 to 2017, she created the labour department (comprising 35 lawyers, including 8 partners), which is involved in all areas of employment law and the development of HR strategies. In just fifteen years, her department has become a leading provider of labour law services and advice. In 2012 and 2018, Emmanuelle Barbara received the “Lawyer of the Year” award in labour law from Best Lawyer magazine. She teaches at Sciences-Po Paris’s School of Law in Master II level. She also actively participates, within multiple think tanks, in the debate on the evolution of French labour law. She is a member of the board of directors of the French think tank Institut Montaigne and was a board member and approved qualified person of the French Central Agency of Social Security Organizations (ACOSS) between 2007 and 2017.