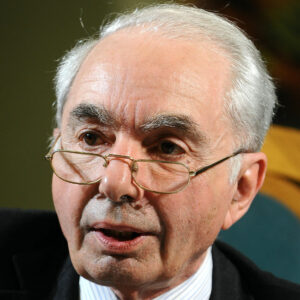 Later, he was Vice President of the Convention on the Future of Europe that drafted the European Constitution and headed the Amato Group. He is commonly nicknamed dottor Sottile, (which means “Doctor Subtilis”, the sobriquet of the Scottish Medieval philosopher John Duns Scotus, a reference to his political subtlety). From 2006 to 2008, he was the Minister of the Interior in Romano Prodi’s government.