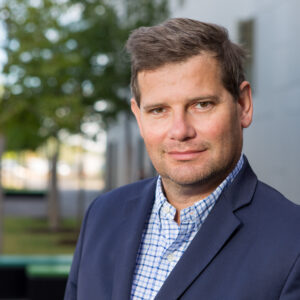 Professor at the University of Luxembourg, Chair of Legislative Studies
Member of the Scientific Council, BLUE

Philippe Poirier is a professor at the University of Luxembourg, holding the research chair in Legislative Studies of the Luxembourg Chamber of Deputies. He also leads the program of the same university dedicated to European governance.

His research focuses on European politics, electoral and legislative studies, and the relationship between politics and religion.