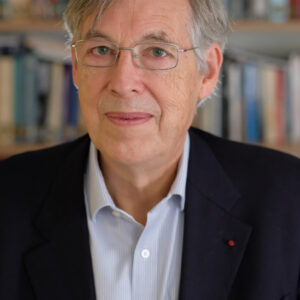 François Heisbourg is Special Advisor to the International Institute for Strategic Studies (IISS) and Special Advisor to the President of the Foundation for Strategic Research (FRS). Previously, he was President of the IISS and of the Geneva Centre for Security Policy. He was in charge of an interministerial mission of analysis and proposal on teaching and research in international relations and strategic and defense affairs, professor at the Institut d’Etudes Politiques of Paris, technical advisor to the Cabinet of the Minister of Defense, responsible for international issues. Founding member of the Franco-German Commission on Security and Defense (1982-1984) and First Secretary at the French Permanent Mission to the UN in New York, in charge of disarmament issues.

After The Compass, Where is the Union Headed?

On April 7th, the GEG Weekly will discuss the strategic compass, the common strategic vision for the EU’s role in security and defence and goals in the coming...