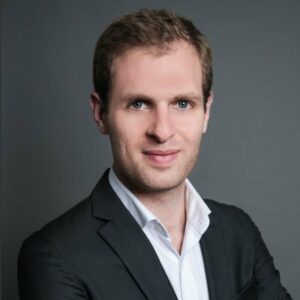 Strategic solidarity after Madrid, a conversation with Jens Stoltenberg

Since 24 February 2022, war is back on the European continent. Members of the Atlantic alliance have increasingly supported Kiyv since the beginning of the war, now sending heavy weapons. At the same time, they have been careful not to get dragged into a direct conflict with Russia. This poses two questions: First, how much … Continued

The Double Integration Doctrine, a Conversation With Sabine Weyand

In this long in-depth interview, Sabine Weyand outlines her vision of the geopolitical challenges facing the European Union. In light of the shift from a rules-based order to a power-based order, the Director General of the European Commission's DG Trade and former Deputy Chief Negotiator for the Brexit negotiations looks at the meaning of open strategic autonomy, the dynamics of EU-China relations and the state of the transatlantic bond. From the carbon tax at the border to the deployment of a new anti-coercion instrument, Sabine Weyand also gives an overview of the main ongoing dossiers that should enable the Union to "Act according to its interests while preserving its openness”.

In Conversation With Clément Beaune

In this long interview, the French Minister of State for European Affairs shared his idea of Europe with le Grand Continent.