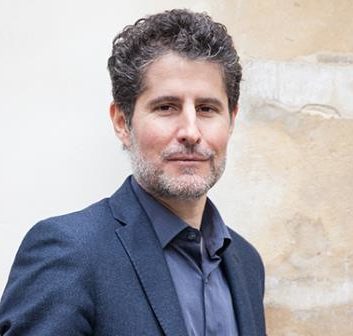 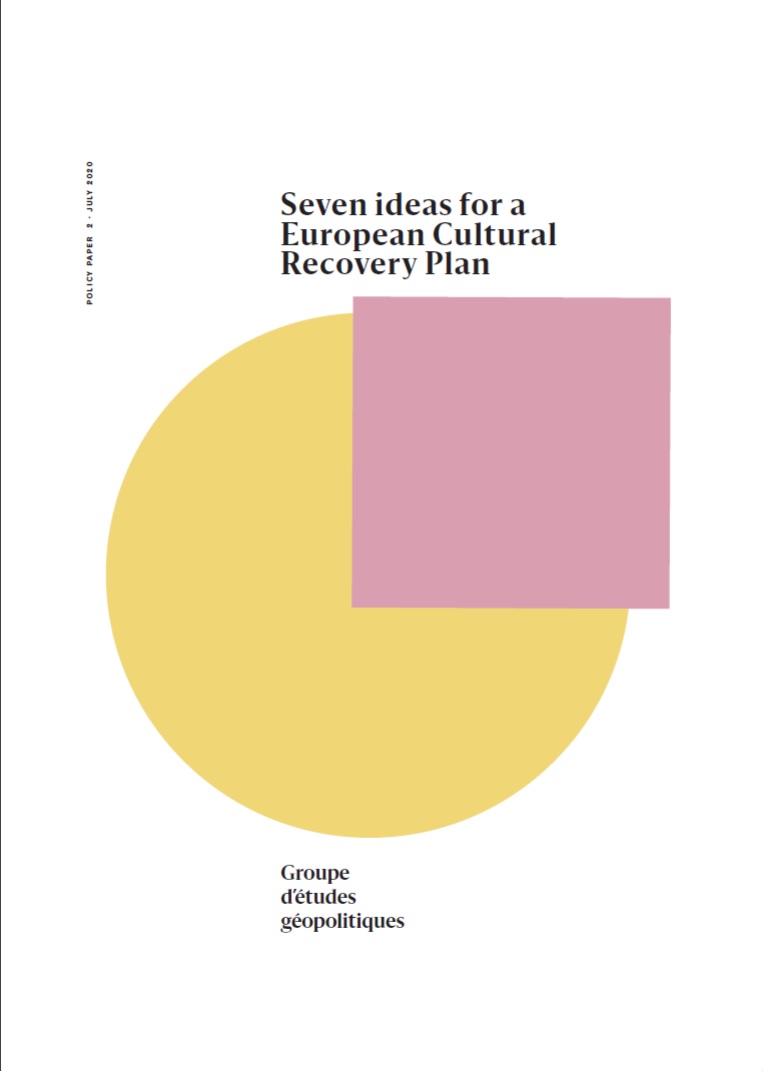 In an innovative policy paper published by the Groupe d’études géopolitiques, with a foreword by Lorenzo Bini Smaghi, Giuliano Da Empoli proposes to build on culture and these seven ideas for a deeper EU recovery plan.

Multiplying points of view and narratives, returning to a transgressive approach to the construction of Europe is the only way to get European debates out of their deadly boredom and to question the cultural hegemony that the national-populists have been building piece by piece for the last twenty years.

In recent months, the European Union has made a lot of progress in terms of Sense, but not in terms of Sensibility. For feelings are on a par with reason, when it comes to winning the support of the people that determine the outcome of elections. That is why, if we really want to move Europe forwards today and overcome nationalist impulses, we need a Plan for the Cultural Recovery of Europe in addition to a financial Recovery Plan.

The aim of this policy paper is to outline the possible contours of such an initiative. Proposals presented in this paper all share the idea that, beyond the taboo of debt mutualisation, the time has come to break a taboo that is perhaps even more deeply rooted in the European construction : that of identity neutrality, which has led European institutions to neglect cultural policies and systematically reject any symbolic dimension, in favour of a pragmatic approach entirely devoid of emotion.

For years, the only people who have been talking passionately about Europe are its enemies. If pro-Europeans want to be able to fight against their vision, the first thing to do is to step outside the established framework, even if it means risking controversy.

Far from being an exhaustive list, proposals presented in this policy paper are intended first and foremost as incentives to start drawing the outlines of a possible Cultural New Deal for Europe. Multiplying points of view and narratives, apprehending the construction of Europe in a new transgressive manner is the only way to get European debates out of their deadly boredom and to question the cultural hegemony that the national-populists have been building, piece by piece, over the last twenty years.

It is better to choose to put a face on euro banknotes today and put up with all of the controversy which will result from this choice, rather than to continue to fuel the Euro-tedium that is undermining the foundations of the Union.

1. « UNDER-PROMISE AND OVER-ACHIEVE »: THE IMPORTANCE OF METHOD To address a subject which is as broad as the French presidency of the Council of the European Union priorities viewed from a European perspective, more than thirty high-level figures from more than twenty member states of scientific (directors of research centers, think tanks, universities, or prominent … Continued

An old man dies somewhere in a remote village in Bulgaria. He is 92 years old, the last person living in the village and so it takes some time for people to discover he has died. Most probably, no one would have noticed his death if not for the fact that because of it, the … Continued

Summary The new Joint Communication, titled “A stronger EU engagement for a peaceful, sustainable and prosperous Arctic”, is the EU’s fourth Joint Communication on the Arctic published by the European Commission since 2008. The EU’s approach towards the Arctic and its narrative regarding engagement in the region’s affairs have evolved over time. This has often, … Continued