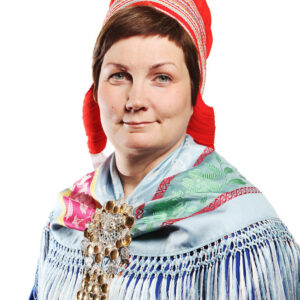 President of the Sami Parliament of Norway
Share this author page

She is an advocate of indigenous lifestyles and fights to preserve the environment and combat climate change.

She has a Master in Public Administration from Copenhagen Business School.

Europe and the Arctic

On 18th February, we will discuss an exclusive in-depth interview with Michael Mann, EU’s Ambassador at large for the Arctic/Special envoy for Arctic matters, published by the Groupe...