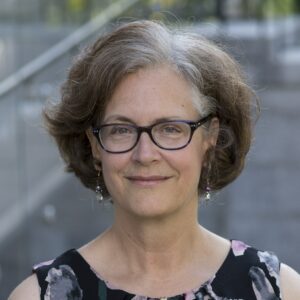 Beth Simmons is Andrea Mitchell University Professor in Law, Political Science and Business Ethics at the University of Pennsylvania and Associate Dean, Penn Carey Law for 2020-2021.

Her research focuses on international political economy during the interwar years, policy diffusion on a global scale, and the influence that international law has on human rights outcomes around the world. She has published several award-winning books.

A discussion about a set of seven innovative proposals from a report, "Towards subsidiary crisis management in the COVID-19 pandemic - Germany’s federalist experiment in transborder perspective".