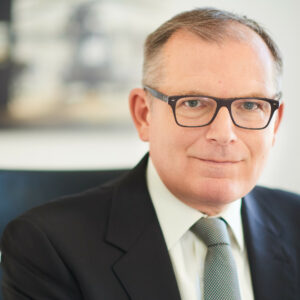 Jiří Šedivý has been the director general of the European Defense Agency (EDA) since May 2020.

Between 1999 and 2004, he was Director of the Institute of International Relations in Prague, Assistant Professor of International Relations at Charles University in Prague and Professor of European Security at New York University, Prague Center. As an expert, he played an important role in the Czech Republic’s accession to NATO. During this time he also served as an external advisor to President Václav Havel.