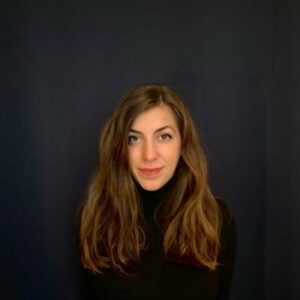 Past work experiences include the NATO Parliamentary Assembly and the transatlantic relations division at the European External Action Service. She is a Member of Women in International Security Brussels, a Transatlantic Denton Fellow at CEPA, and an Associate Expert at the New Strategy Center. In 2019, she was a GLOBSEC Young Leader and New Security Leader at the Warsaw Security Forum. She was appointed to co-coordinate the NATO Young Leaders advisory body to assist Secretary General Stoltenberg in the NATO2030 strategic reflection process.