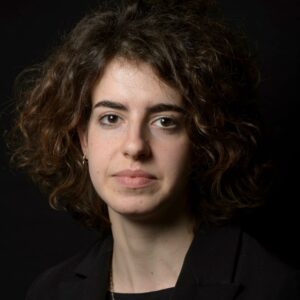 Paola Tamma is a reporter covering the EU economy at POLITICO where she joined in 2018, writing on climate and energy.

Paola Tamma has worked as a reporter since 2017, beginning as a freelance journalist for publications such as The Sunday Times and the European Data Journalism Network. Since 2018, she has been a reporter at POLITICO Europe where she covered energy and environmental issues before covering industry, labour competition, and the single market. She is now covering the EU economy.

Ms. Tamma holds a master’s degree in International Relations from the University of Edinburgh and Sciences Po Paris, and graduated in investigative journalism from City University of London in 2017.