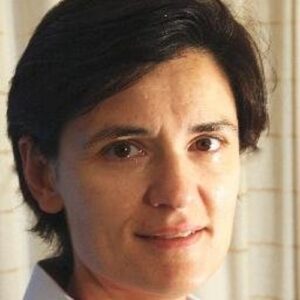 Maria Demertzis is Deputy Director at Bruegel, a think tank based in Brussels.

Maria Demertzis was previously an instructor at the Harvard Kennedy School of Government from 1999 through 2009, assistant professor of Economics at the University of Strathclyde from 1997 until 2000, and a visiting Associate professor at the University of Amsterdam from 2012 through 2018. She also served as Senior Economist at the Nederlandsche Bank from 2000 until 2012 and was a Seconded National Expert at the European Commission from 2012 to 2016.

Her research is regularly published in international academic journals as well as contributing policy inputs to the European Commission and Dutch Central Bank.