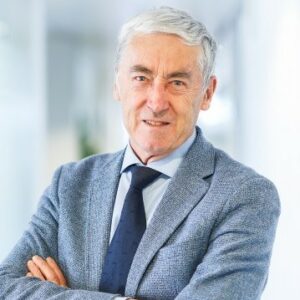 Paul De Grauwe is Professor of International Economics and holds the John Paulson Chair in European Political Economy at the European Institute of the London School of Economics and Political Science.