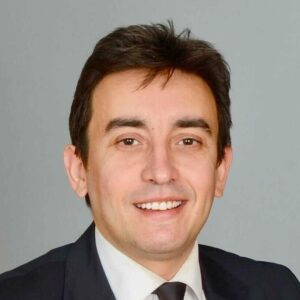 Bruno Macaes is a former Europe Minister of Portugal (2013-1015) and the author of several books on international affairs.

His books include The Dawn of Eurasia: On the Trail of the New World Order and Belt and Road: The Sinews of Chinese Power. He also regularly writes for the Financial Times, Politico, The Guardian, and Foreign Affairs, among others.