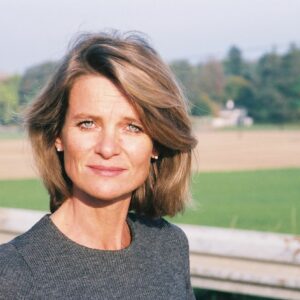 She covered the Euro crisis and European politics from 2008 through 2013. Her reporting earned her the prestigious Anne Vondeling Prize. She also received the Heldring Prize for best Dutch columnist in 2015, the Prix du Mérite Européen in 2016, and the ‘EuroNederlander’ award in 2017.

She is a member of the European Council on Foreign Relations and a regular contributor to Carnegie Europe, as well as a columnist for the Belgian newspaper De Standaard. Ms. de Gruyter has published four books dealing with democracy and globalization.