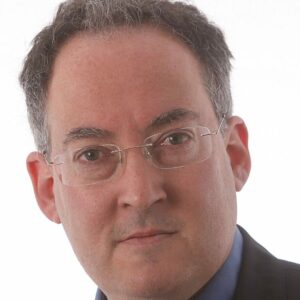 His work has earned him the Orwell prize for political journalism and the Commentator Award at the European Press Prize awards, both in 2016. His career as a journalist began with the BBC World Service in 1984 before going on to be a reporter for The Sunday Correspondent, based in Washington DC, from 1988 until 1990. During his time at The Economist he served as deputy American editor and then as South-east Asia correspondent and then Asia editor based in Bangkok before becoming Britain editor from 1997 to 2000. He was then posted in Brussels where he wrote the Charlemagne European-affairs column.

He is the author of Easternisation – War and Peace in the Asian Century (2016) and Zero-Sum World (2010). Mr. Rachman holds degrees from Caius College, Cambridge, and has been a visiting fellow at the Woodrow Wilson School at Princeton University.