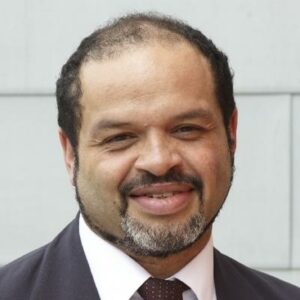 Hussein Kassim is professor in Politics at the University of East Anglia as well as Senior Fellow at the UK’s Economic and Social Research Council (ESRC).

He has held visiting positions at ARENA in the University of Oslo, Columbia University, New York University, the Minda de Gunzburg Center for European Studies at Harvard University, and the Institut d’Etudes Politiques (Sciences Po) in Paris.

The European Commission as a political engine of integration

On May 27th, the GEG Weekly Seminar will discuss The European Commission as a political engine of integration, a conversation with Martin Selmayr and Frédéric Mérand