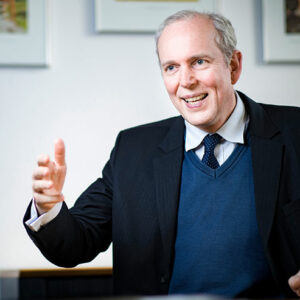 Jakob von Weizsäcker is the Chief Economist of the German Ministry of Finance and was a non-resident fellow at Bruegel, the Brussels-based think tank from 2005-2010.

Jakob von Weizsäcker studied at Atlantic College in Wales, Bonn University, at ENS Lyon and the Paris School of Economics, graduating with a master’s in physics and a Master of advanced studies in economics.

His areas of expertise are migration, aging, and economic development. He previously worked at the Federal Economics Ministry in Berlin (2001-2002) and at the World Bank in Washington as country economist for Tajikistan (2002-2005). From 2010 to 2014, he headed a department at the Ministry of Economic Affairs in Thuringia, Germany. He was elected to the European Parliament in 2014 where he was a member of the Committee on Economic and Monetary Affairs.