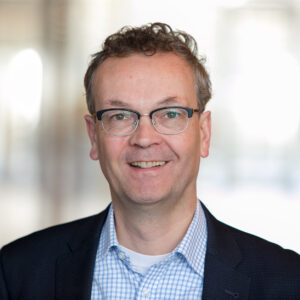 Jeromin Zettelmeyer is the Dennis Weatherstone Senior Fellow at the Peterson Institute for International Economics. He is currently on leave for public service while he serves as deputy director of the Strategy and Policy Review Department at the International Monetary Fund. He is also a member of the World Economic Forum’s Global Future Council on Financial and Monetary Systems.

He also served as a founding co-chair of the OECD’s Global Forum on Productivity.

Prior to his time in the German government, Zettelmeyer was director of research and deputy chief economist at the European Bank for Reconstruction and Development (August 2008–March 2014) as well as a staff member of the International Monetary Fund.

Zettelmeyer obtained his PhD in economics from MIT and holds a degree in economics from the University of Bonn. He is a member of the World Economic Forum’s Global Future Council on Financial and Monetary Systems.