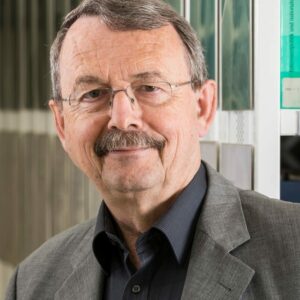 Wolfgang Streeck is a Sociologist and the former director of the Max Planck Institute for the Study of Societies in Cologne.

His main research interest is in the tension democratic polity and a capitalist economy. He has published a number of works on this topic including Buying Time: The Delayed Crisis of Democratic Capitalism (2014) and How Will Capitalism End? Essays on a Failing System (2016).