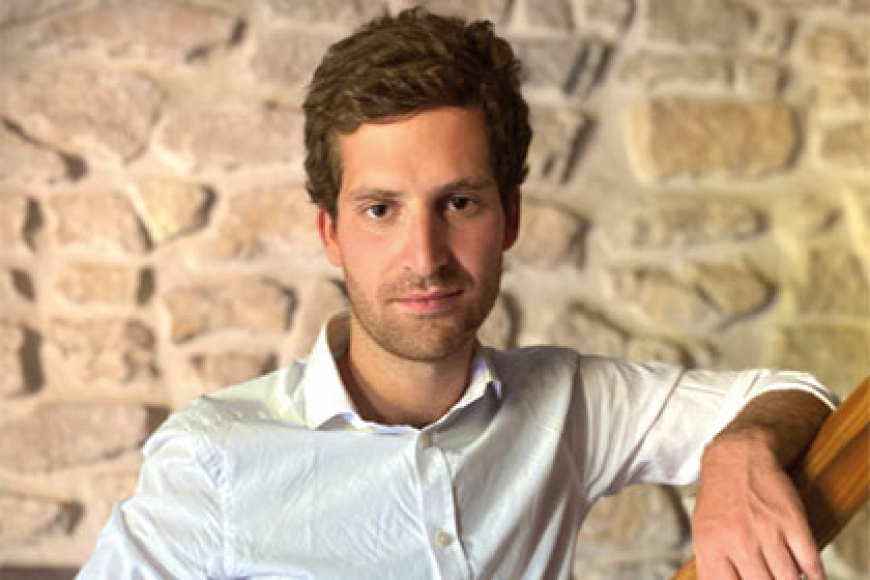 Researcher at the Massachusetts Institute of Technology
Download PDF 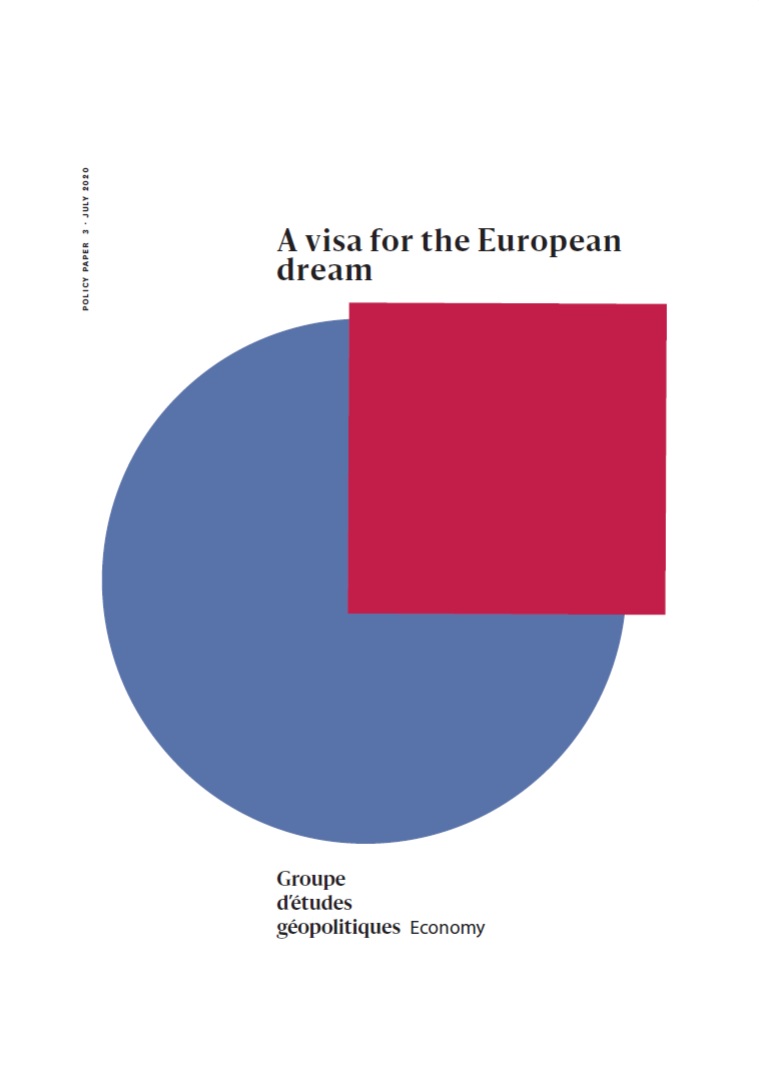 In an innovative policy paper published by the Groupe d’études géopolitiques, with a foreword by Philippe Aghion, Antoine Levy and Victor Storchan propose a plan to welcome STEM workers (researchers, innovative entrepreneurs, patent holders) based on two pillars : the issuance of a five-year renewable work visa, valid throughout the EU, a global commitment financed by the EU budget to exempt these new tech migrants from income tax for the first two years of their contract.

By executive order, the Trump administration drastically reduced the issuance of new visas for skilled workers (H1B, L1 and J1) from 22 June 2020 until the end of the year. In a radical shift away from the history and ethos of the United States, this decision plunges a considerable number of international talents, scientists, researchers, engineers and students into unprecedented uncertainty. Coupled with Brexit’s unpredictability, this decision offers Europe a unique window of opportunity to take a competitive edge in the global competition for talents.

In order to effectively do so, the European Union must act in line with its technological and scientific ambitions via the efficient deployment of a two-pillar strategy. First, the issuance of a five-year renewable work visa, valid throughout the EU, fostering higher mobility among skilled workers to come and create, build or innovate in Europe. This « European tech visa » would be a significant step towards a more unified skilled labour market and a major factor of competitiveness at a time when, everywhere else, borders are closing and international mobility is drying up. Second, member states of the European Union must agree on a jointly financed commitment to exempt these new migrants from income tax for the first two years of their contract, in order to make their net remuneration more attractive. Combined with European social protection and university exchange systems, these measures would form an attractive and competitive package capable of competing with powerful research funders such as Switzerland, Singapore or the Gulf countries.

In the battle for talents, a united Europe can make skilled immigration a driving force of innovation and offset emigration flows of the scientific labour force trained in Europe. Innovative companies with strong technological components, from artificial intelligence to medicine and robotics, must be able to draw on a renewed pool of global talents. The positive consequences of skilled immigration on innovation, from which the United States seems to be turning away today, have been widely documented in the economic literature : between 1976 and 2012, immigrant inventors directly contributed to a quarter of all patents in the United States, and they proved to be 40 % more productive than the average American inventor.

It would therefore be a political mistake for the EU, but also a considerable economic opportunity cost, not to seize this unprecedented moment. At a time when a historic recovery plan is being drafted, the EU Heads of State and Government are expressing a desire for solidarity-based reconstruction and economic and fiscal harmonisation. A common visa and tax credit for technological and scientific talents would give a concrete effect to this effort.

Foreword by Patrice Geoffron Let’s start by acknowledging the fact that the work proposed here is first and foremost a source of amazement: unfortunately, there is little doubt that the phenomena listed in the preamble of the document have indeed occurred, especially in terms of the integrity of electoral processes. The count of 639 distinct … Continued

This article is also available in Spanish, French, Italian and German on le Grand Continent. Shortly after the announcement of the 2022 summit in Madrid, the withdrawal of NATO’s “Resolute Support” mission from Afghanistan became a complex and dramatic military operation that was followed closely by Euro-Atlantic public opinion who watched in disbelief as thousands … Continued

My first series of questions concerns the French election and the European dynamics that could be impacted by it.  My first question is about the re-election of Emmanuel Macron. In your view, what could it mean for the prospect of Franco-German relations? You wrote in your book, World in Danger  we have a common opportunity … Continued