Why COPs are Essential to Tackle the Climate Emergency 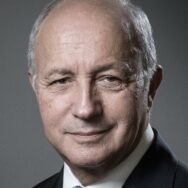 Laurent Fabius is a French statesman, currently serving as President of the Constitutional Council.
Share this article 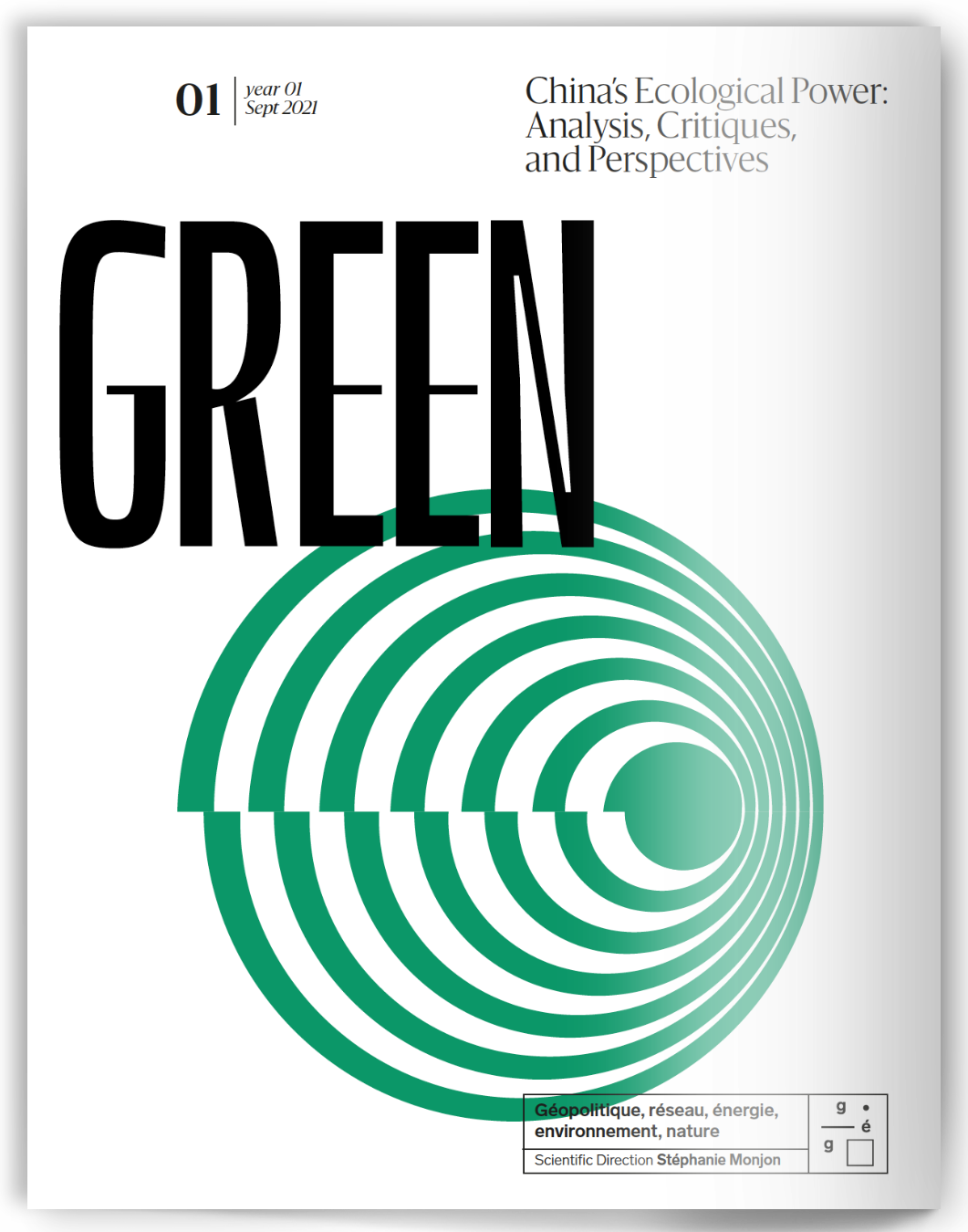 In 2015 and the following months, the Paris Agreement and the COP 21 that made it possible were the subject of widespread public support and a real movement of hope. As the Agreement was adopted, the acronym “COP”, which in international law is the generic term for the “Conference Of Partie”, bringing together all the States Parties to a Treaty, was transformed from an insider’s term into everyday language.

Since then, criticism against COPs have increased for not producing sufficient results, for being cumbersome and costly. Some even suggest that COPs should be replaced by agreements reserved for the major polluters (the G20) or by flexible meetings based solely on voluntary participation. They conclude that inter-state negotiation within the UN, the COP method, no longer works and that another approach is needed.

Paradoxically, criticism of the COPs by climate sceptics is sometimes echoed in some “pro-climate” circles. The arguments are obviously different: “We’ve had enough of summit meetings”, they say. “Stop the big meetings! We cannot expect anything from governments. It is up to the citizens themselves to act.” For them, the solution lies in what is known as “everyday ecology”, in “small gestures”, the sum of which, extended to the global level, would be better suited to obtaining the desired results. I am convinced that we need both. Controversy, or even opposition, between these two forms of action – global and local, collective and individual, governmental and citizen – seems vain. Progress involves “small gestures” and “big decisions”, often discussed in COPs.

In reality, the COPs are designed to hold each government and each player accountable to the world opinion over the long term. The periodic confrontation of all the actors of political, scientific and civil society, in the same place, at the same time, for the same purpose, under the auspices of the UN and the critical gaze of international opinion, is certainly complex, but it seems indispensable. The major polluting countries and their leaders must be publicly held accountable for their global responsibilities. The smaller countries must also be heard, which would be impossible if, for example, the G20 alone were given the task of deciding on climate issues. The COPs set a course, a horizon, for action. They are also accelerators of decisions. Although each one is different, they all have in common that they make the public aware of the issue and strengthen the culture of the fight against climate change. Abolishing the COPs would be a gift to climate sceptics and opponents of multilateralism. In the face of this essential global problem, the COPs have the merit of putting pressure on all states to dialogue, evaluate and decide. It would be wrong to abandon them.

This is not to say that all COPs have been successful and that all their modalities have been exemplary: some have been disappointing, the most cited example being Copenhagen in 2009. However, each one has made a difference or at least reflected the reality of the situation in the eyes of the world. There is no recipe for success. At each COP, it is essential to set objectives that are accessible and understandable to as many people as possible. A five-year timetable for the COP programme – an important innovation – would allow for a better assessment of objectives and results.

To take the most recent examples, COP 20, in Lima in 2014, under the presidency of Manuel Pulgar Vidal, helped to prepare the Paris Conference in 2015 and set up the “Lima-Paris” agenda for action, thus bringing together the initiatives of States, local authorities and businesses in a single forum. COP 21, under my presidency, led to the “historic” Paris Agreement. COP 22 in Marrakech in 2016 usefully extended the Lima Agenda and the Paris results. COP 23 in Berlin and COP 24 in Katowice failed to raise the overall ambitions of states, but they did produce much of the rulebook for the Paris Agreement. COP 25 in Madrid, while it made some progress on the major issue of the oceans, was unable to raise the overall ambitions of the states, or to settle, as one might have hoped, the residual issues linked to the implementation regulations and referred to by specialists as “Article 6” (carbon markets) and “Article 8” (financing for loss and damage).

COP 26 to be held this year in Glasgow will be crucial. In particular, it will register the new nationally determined contributions (NDCs) of States, i.e. their commitments, which are expected to increase. It will mark the effective implementation of the Paris Agreement. Its priorities are the mobilisation of at least 100 billion dollars by developed countries to finance the ecological transition of developing countries, discussions on carbon market mechanisms and the countries’ adaptation plans to the effects of climate change. It will need to be concerned with adaptation and not just mitigation. The Glasgow COP will show whether the post-Covid-19 economic recovery is moving us towards a low-carbon society or whether it is actually being abandoned. The pre-COP 26 and international meetings leading up to the conference will play a key role in this. The climate summit hosted by the United States on Earth Day, 22 April 2021, and the G7 and G20 summits chaired by the UK and Italy, will provide concrete incentives for action. COP 26 will strengthen the links between climate change, biodiversity and development goals. Concerning its format, it is essential that it can be held physically in order to facilitate negotiations. The success of Paris was only possible because of the trust built up with the participants on site and the informal discussions that took place right up to the last moment: the modalities of the negotiations certainly influence their content.

The 2015 Paris Conference agreed on targets for combating global warming: we are not going to start over every year. They must now be implemented. The COPs must be maintained but must also evolve. For a long time, they were forums for negotiating objectives. They must now be more concerned with evaluating results, setting short, medium and long-term ambitions, and coordinating the actions of all partners, both public and private. In doing so, they pave the way for a new form of multilateralism that is universal, transparent, inclusive and open. A world in which global obligations, State commitments and civil society support coexist. In response to the urgent global challenge of climate change, carefully prepared, inclusive and ambitious COPs are essential to promote action.

Laurent Fabius, Why COPs are Essential to Tackle the Climate Emergency, Sep 2021, 11-12.