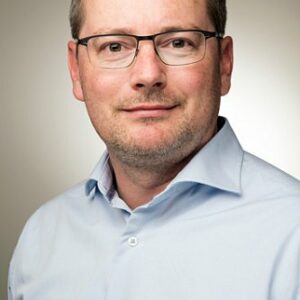 His research focuses on topics of comparative politics, with special attention to the political systems of democratic and non-democratic regimes in Eastern Europe.