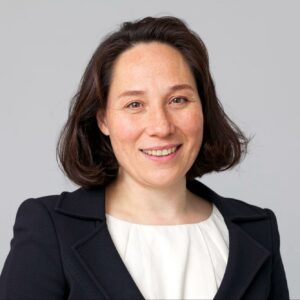 Monika Sie Dhian Ho is General Director of the Clingendael Institute and is vice chair of the European Integration Committee of the Netherlands Advisory Council on International Affairs (AIV).

She worked as a researcher and project manager for the Netherlands Scientific Council for Government Policy from 1997 until 2007 where she focused on the European Union, as well as democratic transition and consolidation. She served as director of the Wiardi Beckman Stichting (WB Foundation), a social-democratic think tank based in the Netherlands, from 2008 until 2016 and she currently lectures at the Netherlands School of Public Administration in The Hague.