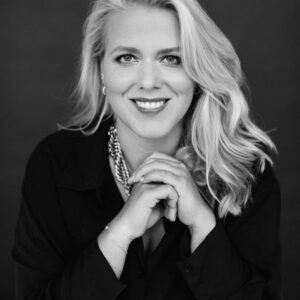 Following Russia’s recognition of the self-proclaimed Donetsk and the Luhansk People’s Republics, on 24 February 2022, the Russian military launched a brutal invasion of neighboring Ukraine. While Western governments and NATO have been categorically against military intervention against Russia, they were swift to implement draconian sanctions against the Kremlin, as well as Putin and his … Continued