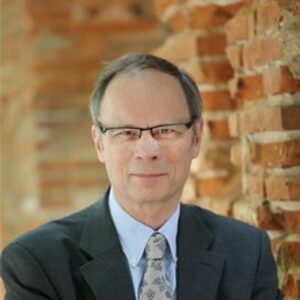 Jean Tirole is Honorary President of the Toulouse School of Economics, Scientific Director of TSE-Partenariat in Toulouse, and a founding member of the Institute for Advanced Study in Toulouse (IAST). He is also a visiting professor at MIT and a member of the Institut de France. He has received numerous international awards, including the CNRS Gold Medal in 2007, and the 2014 Bank of Sweden Prize in Economic Sciences in memory of Alfred Nobel.

What measures to answer the post-pandemic economic challenges?

On September 23rd, the GEG Weekly Seminar will discuss economic measures to answer the post-pandemic economic challenges. The discussion will be based on a paper written by Olivier...