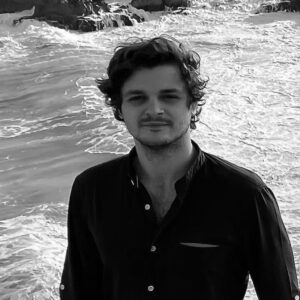 Vasile Rotaru is a DPhil in Law candidate at the University of Oxford: His doctoral research focuses on court-supervised corporate debt restructurings, and particularly on the governance strategies used for policing opportunism in corporate restructurings in the US, England and France.

Seeking a Sustainable Capitalism Through Law

The deluge of recent legislative proposals and academic writings leaves no doubt: the call for a profound overhaul of capitalism is once again on the agenda. What makes the present moment unique is that the call is not only being heard in traditionally critical quarters, but also in the very bastions of liberalism. Multiple reasons … Continued

What does Europe stand for? The answer is far from straightforward, particularly in the face of increasing internal tensions concerning issues ranging from the migration crisis to the primacy of European law and to the undermining of the rule of law. The conviction defended by this issue of the RED is that any reflection on … Continued

At a first glance, it might seem anachronistic to write about global governance, since the era of grand universalist declarations, globalizations of trade and transnational agreements is on the brink of being replaced by that of rediscovered national interests, isolationisms and the selfishness of the “Me First” politics. The crisis – or perhaps the polycrisis … Continued