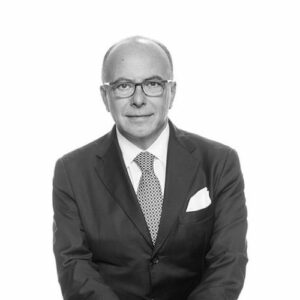 Bernard Cazeneuve is a former Prime Minister (2016-2017) and former Minister of the Interior (2014-2016). As a partner at August Debouzy, he mainly focuses on International Compliance and brings with him extensive knowledge of business ethics issues, corporate governance, and internal and international requirements in relation to the corporate duty of vigilance.

Through his government or parliamentary functions, Bernard Cazeneuve was involved in the drafting of National and European legislation on preventing and combating corruption as well as on combating money laundering and the financing of terrorism. He has gained European and International expertise in these matters.