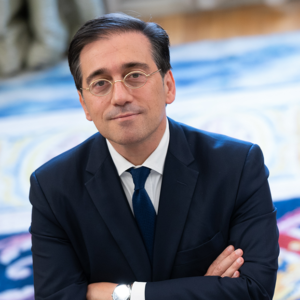 This article is also available in Spanish, French, Italian and German on le Grand Continent. Shortly after the announcement of the 2022 summit in Madrid, the withdrawal of NATO’s “Resolute Support” mission from Afghanistan became a complex and dramatic military operation that was followed closely by Euro-Atlantic public opinion who watched in disbelief as thousands … Continued