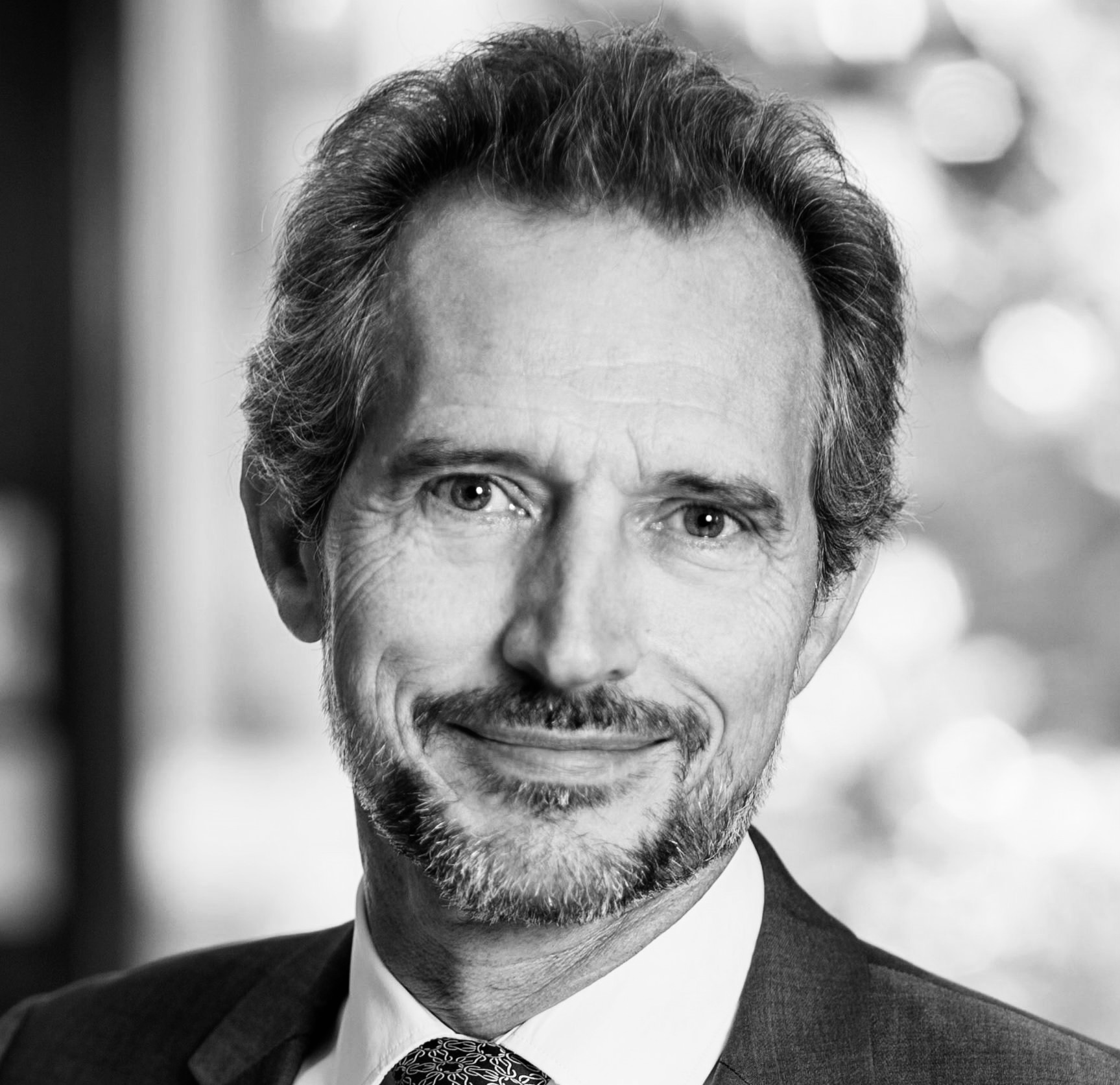 Yann Aguila is a partner at Bredin Prat where he heads the Public Law Department. He advises on all aspects of public law and environmental law, both in a transactional and litigation context. Before joining Bredin Prat in 2011, Yann Aguila was a member of the French Conseil d’État since 1990. He was assessor at the 6th sub-section of the Litigation Section (2009-2011), Commissaire du Gouvernement (2004-2009), Deputy Secretary General of the Conseil d’Etat (2001-2004), and legal advisor to the President of the Republic of Senegal (1995-2001).

Yann Aguila is Professor of Public Law at Sciences Po and Associate Professor at the University of Paris 1 Panthéon-Sorbonne and coordinates the teaching of public law at the Paris Bar School (EFB).

In 2017, with Laurent Fabius (President of the Constitutional Council and former President of COP 21), he launched the initiative of a Global Compact for the Environment, a project that was taken to the UN by President Emmanuel Macron, and on which international negotiations were opened by a resolution of the UN General Assembly on May 10, 2018. In 2020, he created the “Global Pact Coalition”, an international organization accredited to the UN, designed to promote the Global Compact for the Environment project.

“The higher you go, the further you can see” says a Chinese proverb. So let us imagine, that a Martian comes to observe the Earth and its inhabitants. What would he think, from his flying saucer, of the habits and customs of this weird species in full expansion: human beings? How would he judge the … Continued