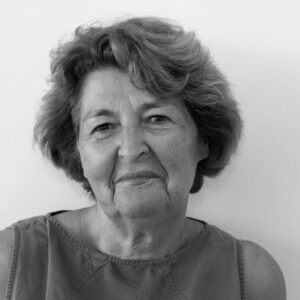 Joëlle Toledano is Professor Emeritus in Economics, member of the National Digital Council and author of GAFA : reprenons le pouvoir

Will the Digital Markets Act allow Europe to regain power over the Big Tech? Probably not right away

I. The sources of Big Tech power In the 1950s the EU adopted a competition law that is still in force. In the 1990s, we began to see the emergence of the consumer Internet, which led to the spur of individual and entrepreneurial initiatives. In 2001, twenty years ago, the EU adopted the eCommerce Directive. … Continued