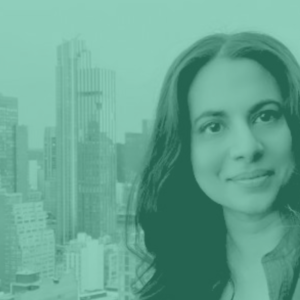 Mona Ali is an associate professor of economics at the State University of New York – New Paltz. She is working on a book on the weaponization of global finance.

Between Tragedy and Techno-Optimism: The New Climate Realpolitik

Empire The Prado and the Reina Sofia museums were closed to the public for the two-day NATO summit held in Madrid in the last week of June. A day before the summit, at the Sophia, in front of Picasso’s Guernica, Extinction Rebellion, and Fridays for Future staged a die-in. Five thousand NATO delegates had descended … Continued