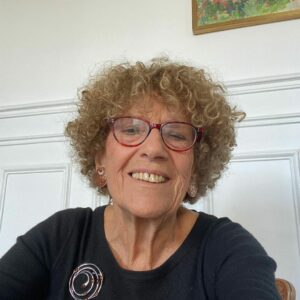 Director of research at CNRS and the Alexandre Koyré Center

Amy Dahan is a mathematician and historian of science, and director of research at CNRS.

Her work over the past twenty years has focused on modeling, deterministic chaos studies, and disorder science. Amy Dahan is the director of a team at the Alexandre Koyré Center of the CNRS working on political, scientific, and epistemological aspects of climate change. She has participated in writing and publishing several observation reports from international climate conferences.

Léa Boudinet & Clémence Pèlegrin — How has China’s position in climate geopolitics evolved over the past 30 years? First of all, the term “climate geopolitics” is only gradually becoming established in the analysis of the climate issue. It did not exist in the 1990s, either at the Rio Earth Summit in 1992, or at … Continued