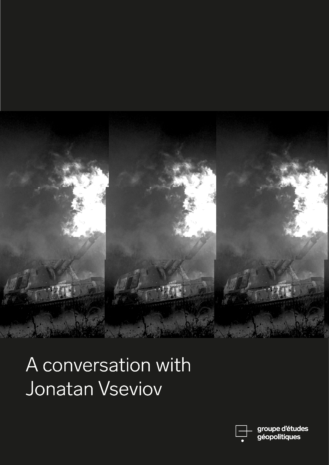 A Conversation With Jonatan Vseviov 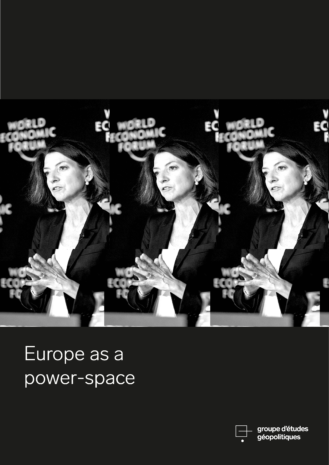 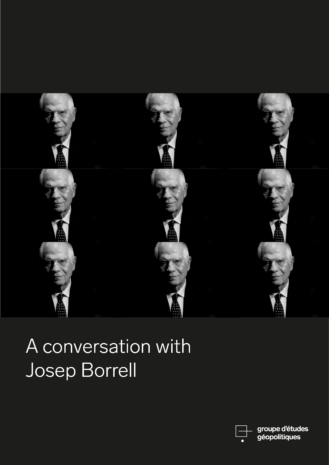 "The Borrell Doctrine", A Conversation with The HRVP 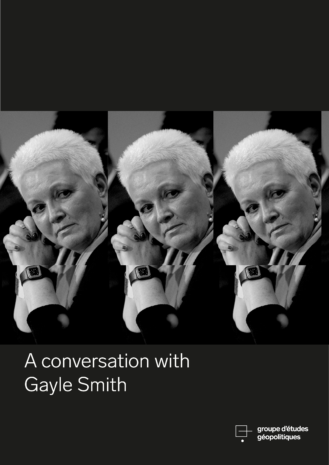 A conversation with Gayle Smith

A Conversation with Frans Timmermans 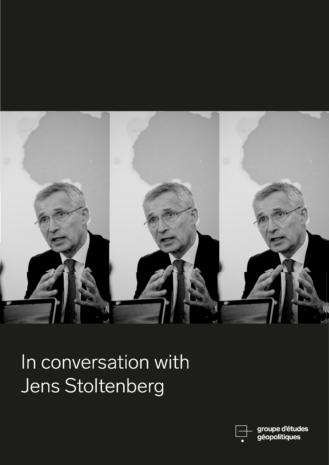 Strategic solidarity after Madrid, a conversation with Jens Stoltenberg 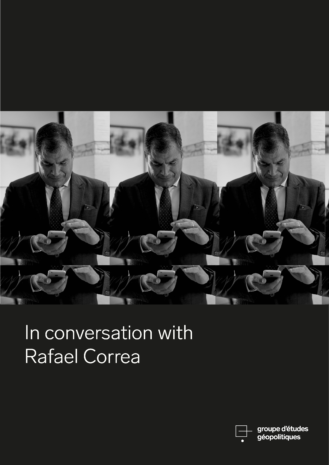 In Conversation with Rafael Correa 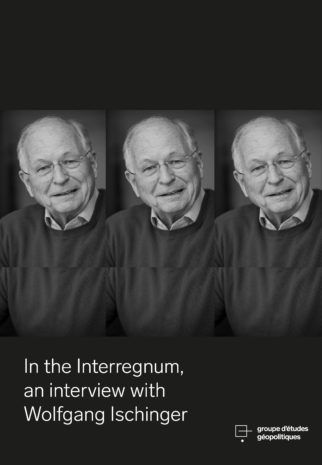 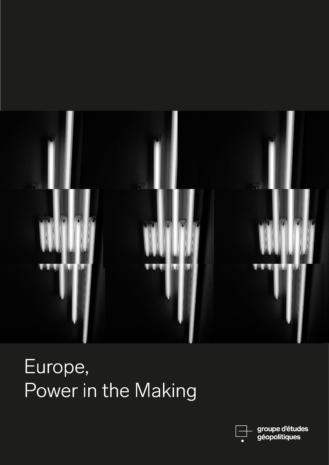 Europe, Power in the Making 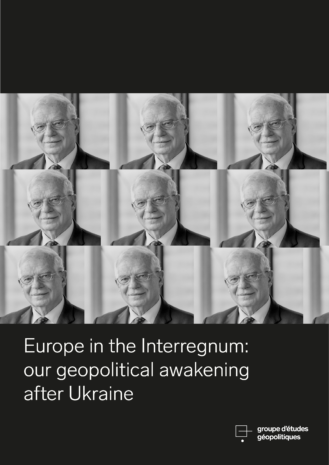 Europe in the Interregnum: our geopolitical awakening after Ukraine 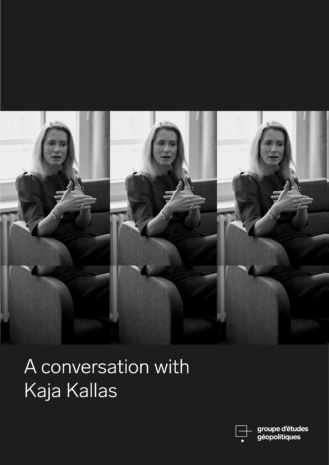 A Conversation With Kaja Kallas, Prime Minister of Estonia 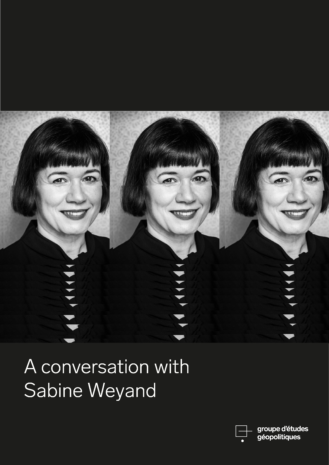 The Double Integration Doctrine, a Conversation With Sabine Weyand

In this long in-depth interview, Sabine Weyand outlines her vision of the geopolitical challenges facing the European Union. In light of the shift from a rules-based order to a power-based order, the Director General of the European Commission's DG Trade and former Deputy Chief Negotiator for the Brexit negotiations looks at the meaning of open strategic autonomy, the dynamics of EU-China relations and the state of the transatlantic bond. From the carbon tax at the border to the deployment of a new anti-coercion instrument, Sabine Weyand also gives an overview of the main ongoing dossiers that should enable the Union to "Act according to its interests while preserving its openness”.

The Green Deal has the potential to be a political revolution. Its narrative can change European identity at the continental, national, and local levels. A doctrine by Laurence Tubiana.